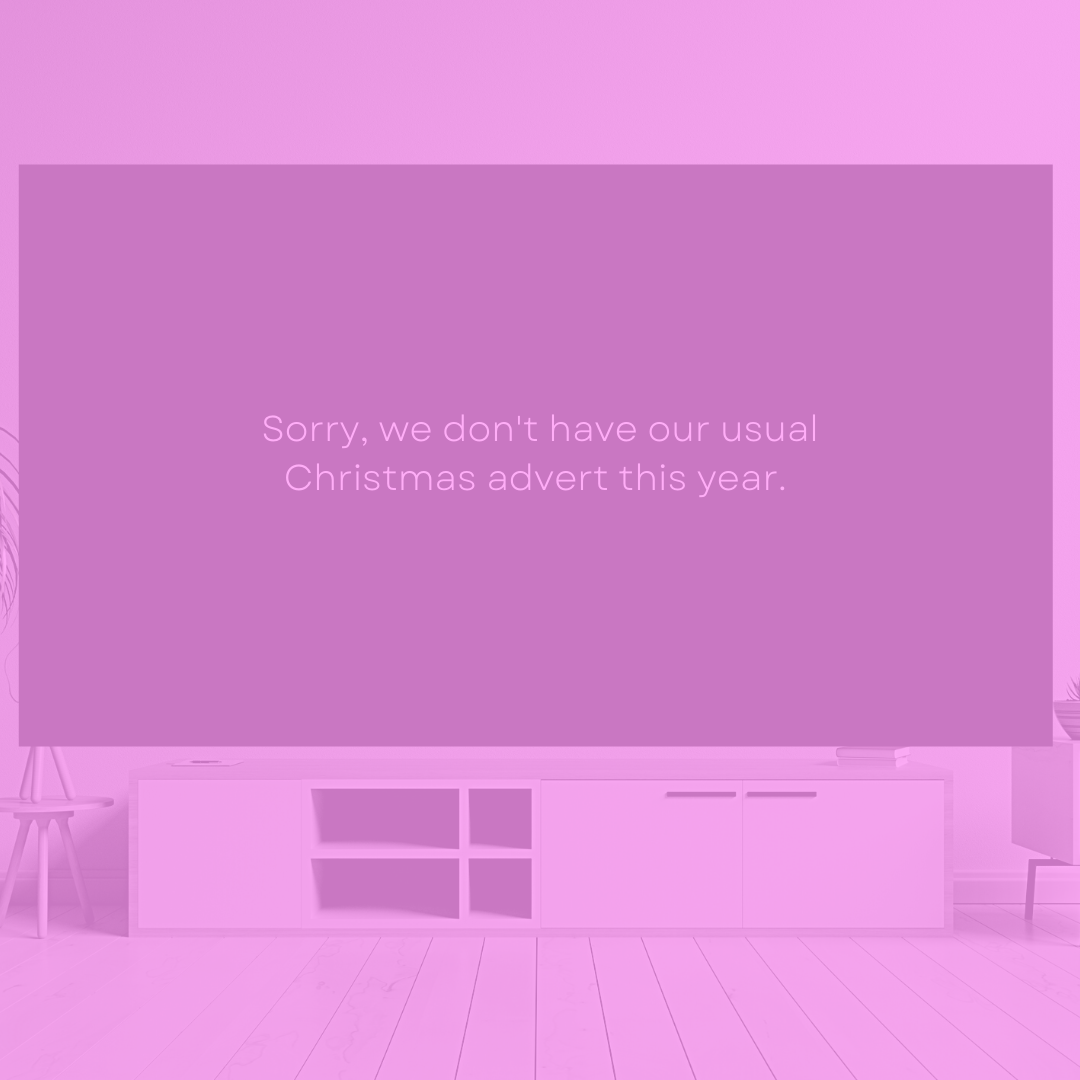 John Lewis Christmas ad 2021, should we have expected more?

John Lewis have launched their 2021 Christmas ad, and this year like every other there’s an array of positive and negative feedback. Once we get past all the ludicrous racial comments (which John Lewis has dealt well with), we can see another undercurrent forming.

This advert has a reported cost of 8 million, something we’re sure the retail giant usually doesn’t batter an eye at. What’s really got the UK riled up however is the timing of the ad accompanying that hefty price tag.

John Lewis has cut the number of it’s shops from 51 to 34 since the pandemic began, putting almost 3000 jobs at risk. The eight most recent closures were announced last month, leaving cities including Peterborough, York, Sheffield and Aberdeen with vast empty spaces in retail centres, according to Retail Gazette.

Local residents of those affected areas took to Twitter to share their disbelief at John Lewis’s flash new Christmas ad. Pippa Wicks, John Lewis CEO did state “We’ve got to make sure the whole partnership survives and unfortunately the stores proposed for closure were not financially viable over the next few years and were unprofitable before the pandemic,”. This still does beg the question whether the brand could have handled this festive season in a different manner.

Could John Lewis have used this opportunity to surprise and delight it’s loyal Christmas fans in a new way this year? With a world arguably more self aware than ever before, their target audience will be looking to brands who create content for good. A brand that creates content for good can become more memorable for having a defined position, and is also seen as more mission focused (or passionate about doing the right thing) that goes beyond being solely revenue driven.

By ditching the glitzy ad for a more conscious marketing effort, John Lewis could have really captured how the nation is feeling during these still ‘unprecedented times’, while standing out from the competition.

We have reimagined the John Lewis Christmas ad – check it out on our socials and let us know what you think.

No comments to show.